It’s hard to believe that Denzel Hayes Washington, Jr.  is turning 60 on December 28, 2014.  He has only gotten better with time. It seems like it was only yesterday that he entered the movie scene in  movies such as A Soldier’s Story, Glory, Mo Better Blues,  and Malcom X. His acting/producing career has span almost 40 years.   Many of the characters played by Denzel are inspirational, such as Dudley in “The Preacher’s Wife” ( 1996) or Coach Herman Boone in Remember the Titans  ( 2000), or Eli in  The Book of Eli (2010) and Robert McCall in The Equalizer ( 2014). 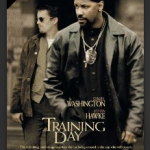 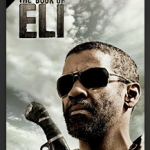 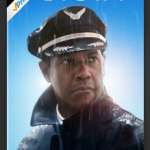 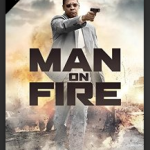 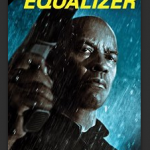 Denzel is the son of a Pentecostal preacher. He is also a devout Christian and  it is reported that  before becoming  an actor, Denzel considered becoming a preacher.  Many would say that he is fulfilling his mission of preaching through so many great works,  and he has the whole world as an audience. So Denzel Washington, we salute you and say Happy Birthday! We look forward to what you will accomplish in your 60s.