Women as Cougars: A Compliment?

Cougar Dating: Characteristics of the cougar

As a woman over 50,  dating a much younger man, would you be offended if called a cougar?  The origin of the slang term cougar is debated, but in general it refers to an older women who pursues younger men at least 8 years younger  for the purpose of  sex and companionship. Minimal research about the cougar personality reveals  that  cougars are predators who know how to hunt and catch their potential prey. 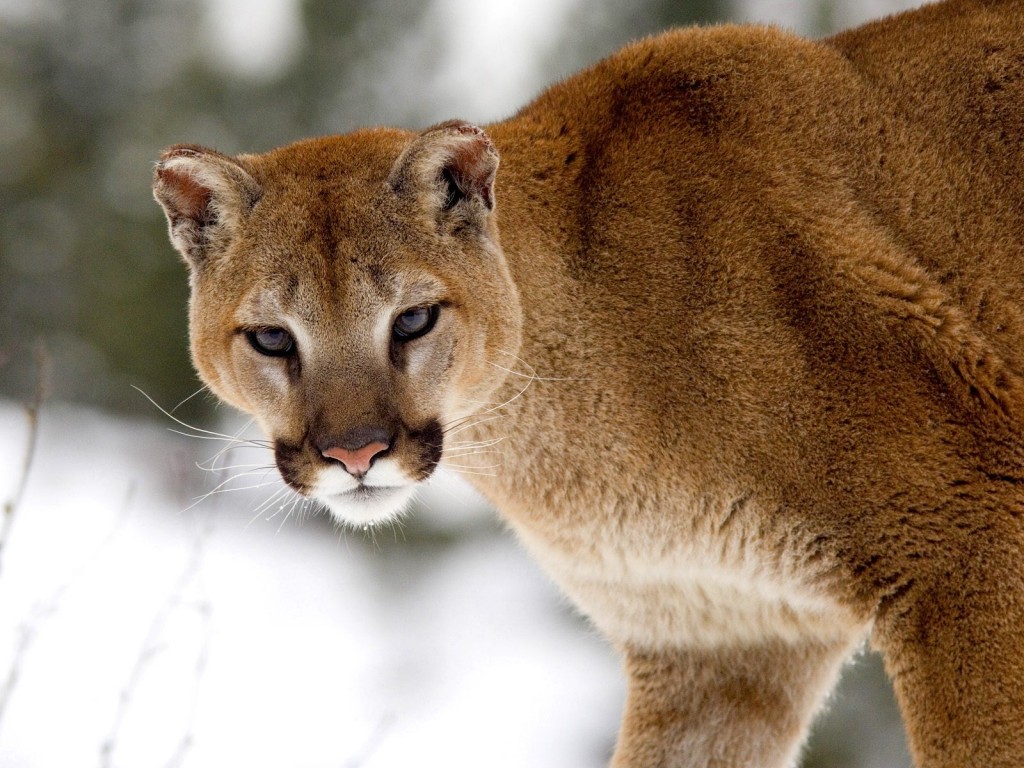 Next, cougars are loners.  Although they hunt during the day, they are most active from dust to dawn. They are untamed and considered vicious and unpredictable creatures. Other interesting facts about cougars include a keen sense of hearing and sight, sharp claws, and strong jaws. So, is this really a compliment to call an older woman dating a younger man a cougar? Leave a comment below and let us know your thoughts.

Related  Around the Web